When  I first met Veerle in 2004, she was the newly appointed company psychologist to the Council of Ministers of the EU and it was actually the President of my trade-union who highly recommended her to me and advised me to go talk to her.

As a “person of confidence” – meaning that whatever I told her about my boss’s treatment would not reach my boss’s ears -, Veerle listened to me with interest and empathy.  Her questions were pertinent in order to help me to get to the bottom of things and see more clearly where the root of the problem was.  Once this became clear she would probe further and push me to think on what I was going to do about it.  There simply was no way out but to try and find solutions and move into action after that.

Thus, Veerle, relentless as she was, steadfast in reminding me of my initial intentions, but never failing to give a sympathetic support, helped me through a very difficult time in my life.

When the situation at work finally exploded, she intervened on my behalf and upon my request and proved herself to be a competent negotiator, explaining my side of the story to my hierarchy.  She was thus able to diffuse the situation and with her help a solution was found to everybody’s satisfaction.

During the more than 6 years I have consulted her, I learned more about myself, learned to accept and even love myself for what I am, including accepting my bad habits.  Although I am now no longer a patient of her, I still keep in touch and will always get a friendly incentive reply in return.

In my opinion, Veerle is more than just a sympathetic ear and more than a personal coach.

What stops you from making that first step towards a better life ?

Inge, Council of the European Union 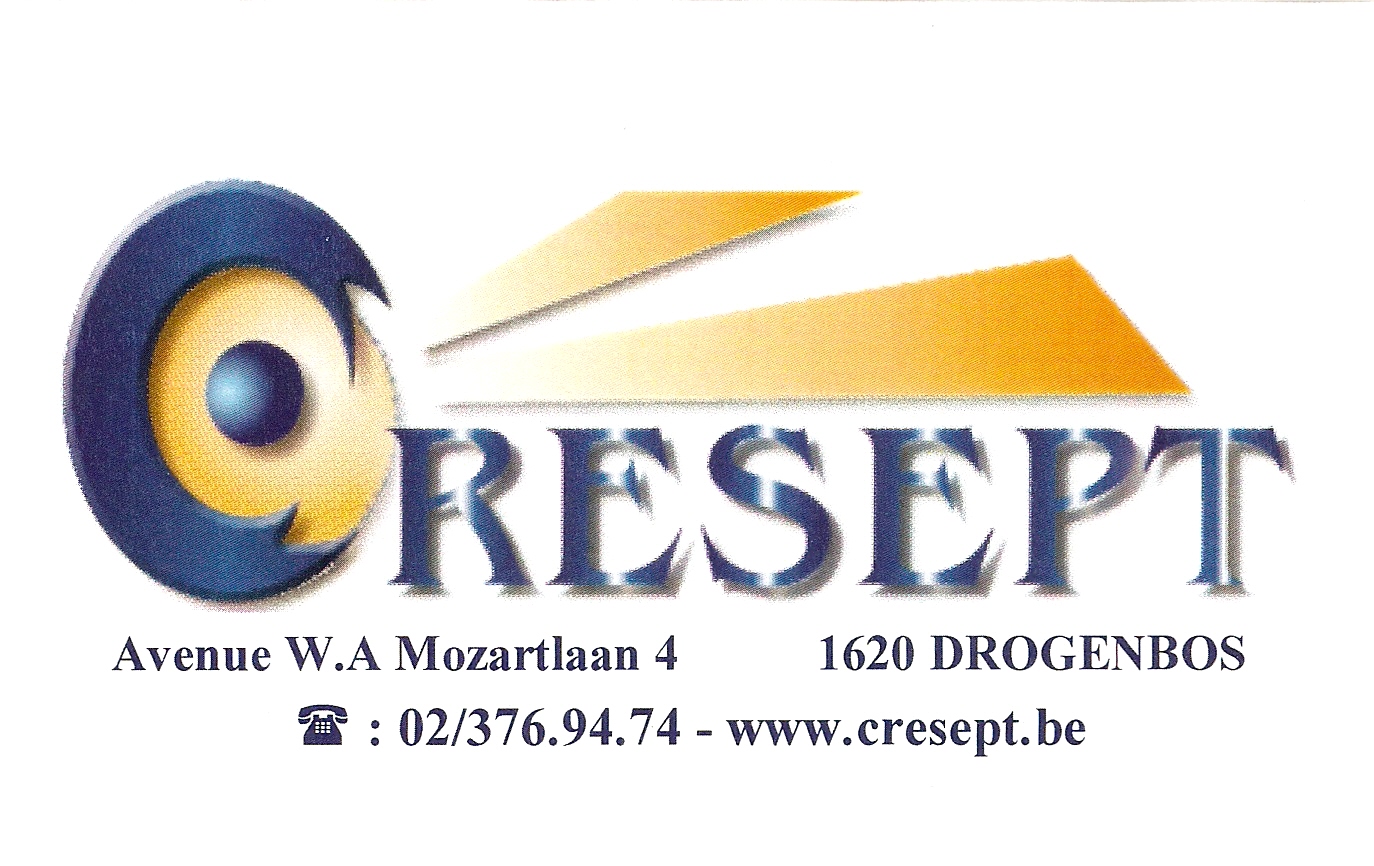